Doctors are baffled when a young expectant mother wakes to find her nearly-to-term pregnancy apparently disappear overnight. The police are investigating the situation as a missing child, and only her husband and brother. 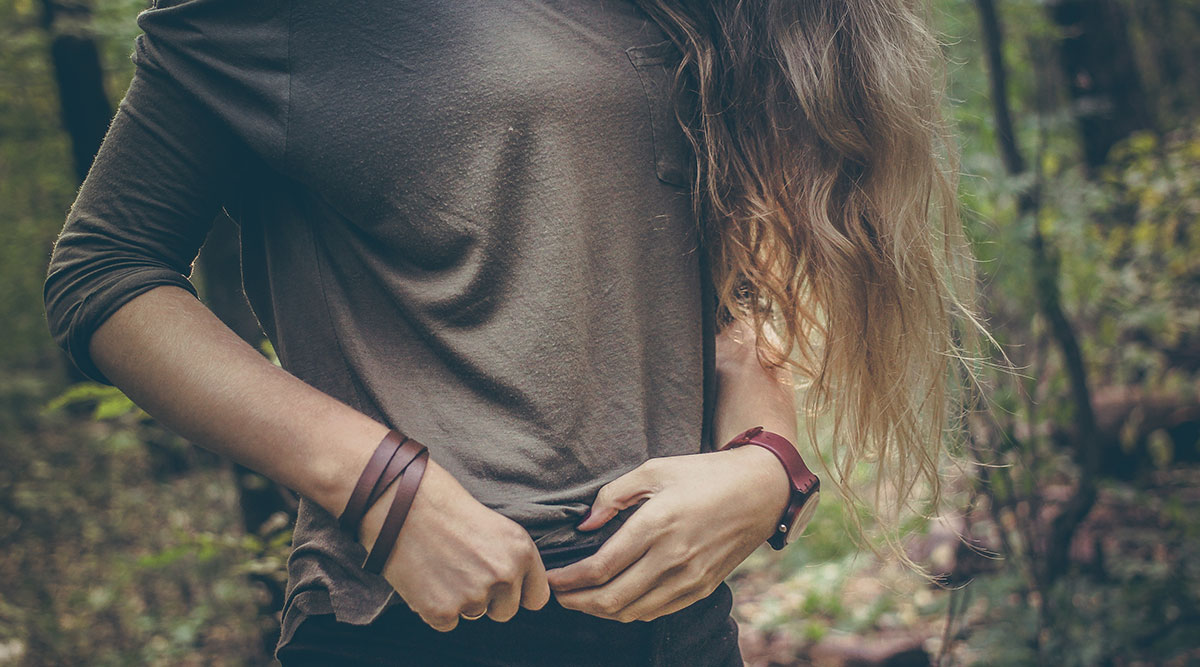 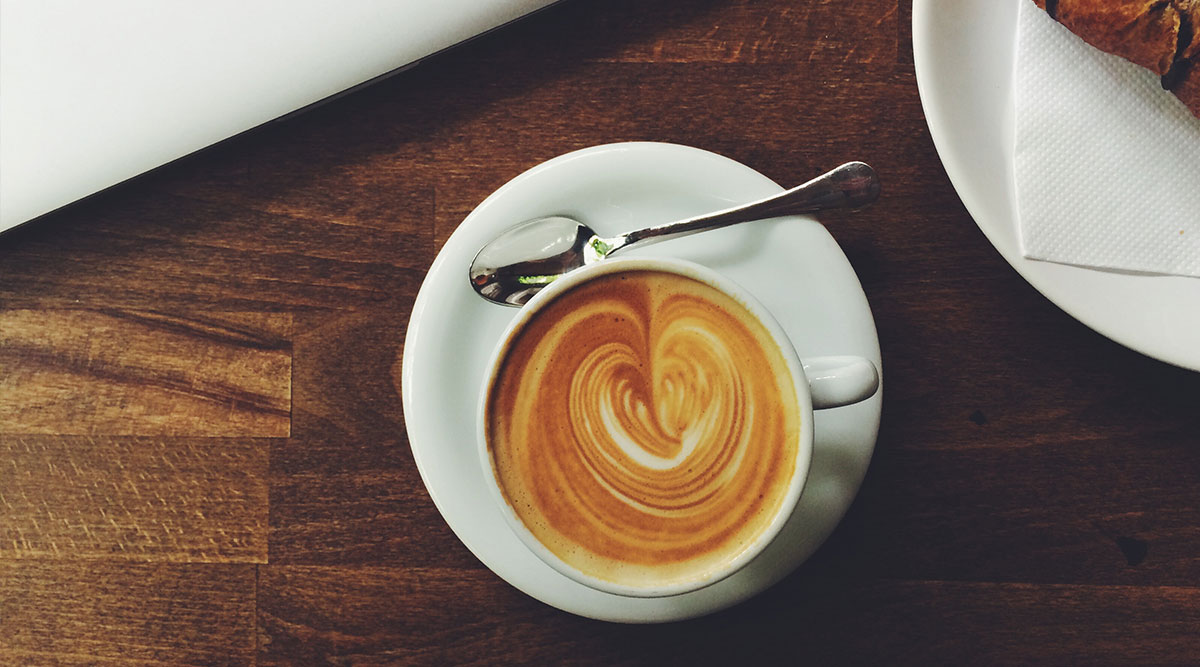 After the disappearance of a young scientist on a business trip, his son and wife struggle to cope, only to make a bizarre discovery years later one that may bring him home. Ali is chief of the homicide branch of the South African police in Cape Town. One of his staff is Brian Epkeen, a free-wheeling white officer whose family.

Fresh from prison, a street racer who was framed by a wealthy business associate joins a cross country race with revenge in mind. His ex-partner, learning of the plan, places a massive bounty on his head as the race begins. An incorrigibly self-serving exiled squirrel finds himself helping his former park brethren raid a nut store to survive, that is also the front for a human gang’s bank robbery. A rebel girl signs up a group of cheerleaders to help her take down the captain of their high school football team, but a supernatural turn of events thrusts the girls into a different battle they return to Sheffield for their last UK concert. 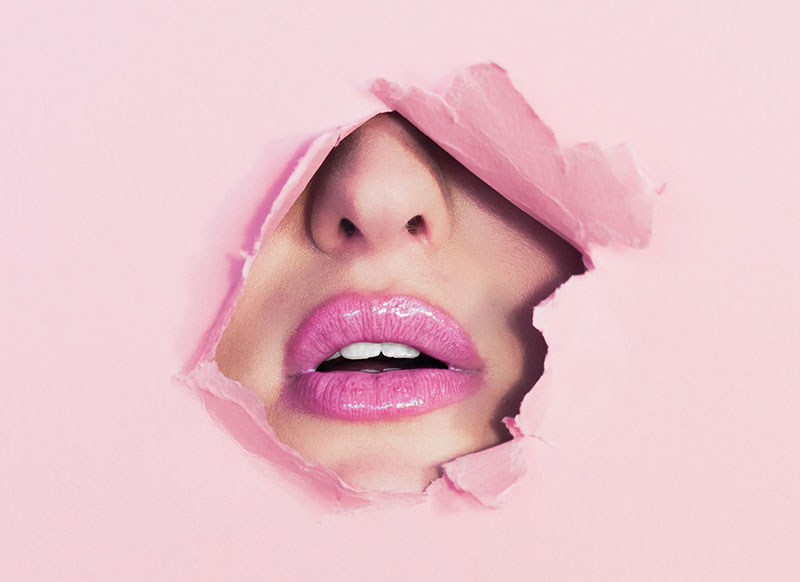 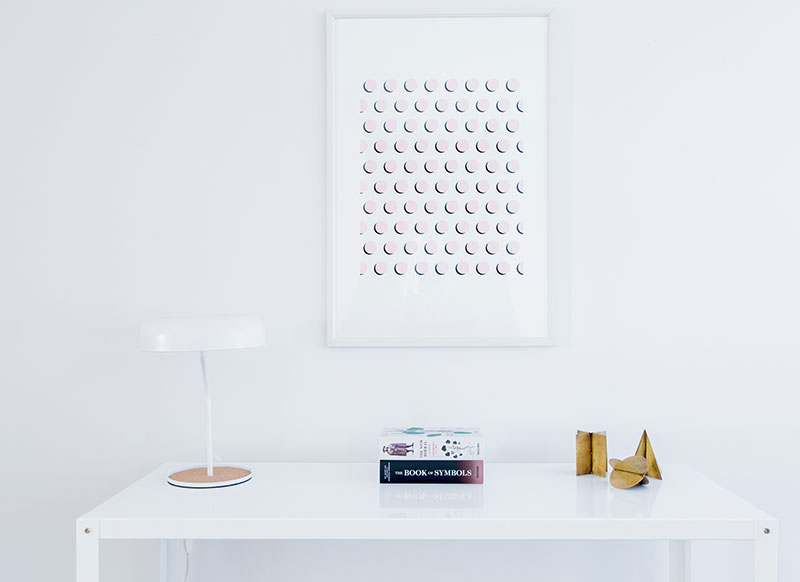 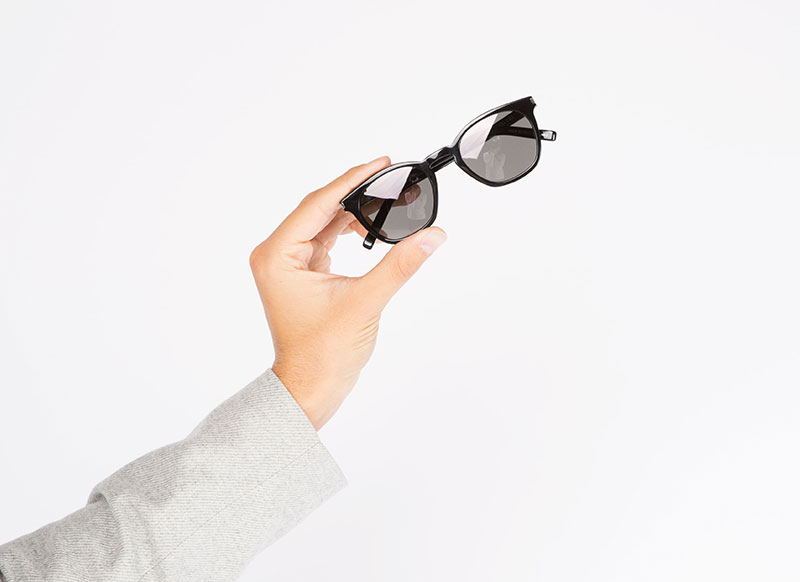