Join us for the second session of our Knowledge Series, hosted by HAE India. These live knowledge sharing sessions aim to bring together the HAE community in a compact 60 minute format. Each Knowledge Series event will be led by a guest speaker who is both an expert in their field, and a pioneer in the entrepreneurial world.

This session will feature Hindol Sengupta as he shares his thoughts on FDI Investments, India’s way forward as it completes 30 years of economic reform, and the role being played by Invest India. Hindol is currently the Head of Research at India’s national investment promotion agency, Invest India, under the Ministry of Commerce, and brings decades of experience as an author, economist, reporter, and entrepreneur to this discussion. Don’t miss part two of our exciting conversations on the past, present, and future of the Indian economy.

Hindol Sengupta is the Vice President and Head of Research at Invest India, Ministry of Commerce and Industry, Government of India. He is an award-winning author of nine books and a World Economic Forum Young Global Leader. He is the only Indian to be shortlisted in 2015 for the Hayek Prize given by the Manhattan Institute in memory of the Nobel laureate economist F. A. Hayek for his book Recasting India: How Entrepreneurship is revolutionizing the World’s Largest Democracy. Between 2010 – 2019, he served as Editor-at-Large for the Indian edition of the Fortune magazine where he led the political economy reportage. He has also been a business journalist and prime-time TV anchor for Bloomberg TV India, CNBC-TV18 and CNN-IBN.

Apart from it, Sengutpa is the founder of Grin Media which runs the Grin online platform (www.grin.news) on the intersection of science, spirituality and entrepreneurship, and the foreign policy and globalization platform, Global Order (www.globalorder.today). He is a columnist on economic affairs for The New Indian Express newspaper, and on foreign policy at Aspenia Online (Aspen Italy).

He is the only Indian to have won (2018) the Wilbur Award given by the Religion Communicators Council of America for excellence in writing on religion for his book Being Hindu. He also won the Valley of Words Award for Best Non-Fiction Book of the Year (2019) for his definitive biography of Sardar Vallabhbhai Patel (India’s first deputy prime minister and home minister) called The Man Who Saved India. He has also been awarded the PSF prize for public service through writing (2015), which has among its earlier winners the late Indian scientist and President A. P. J. Abdul Kalam.

Harvard Alumni: Let’s Get Your Business Started: Protecting Your Company 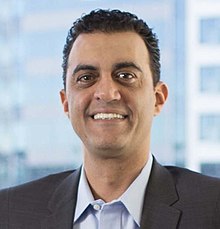 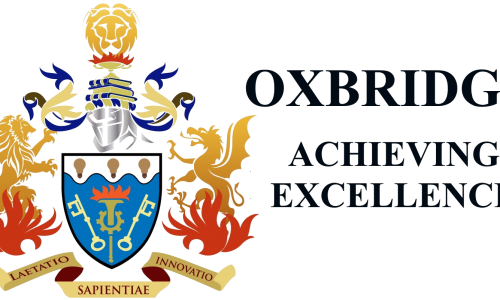 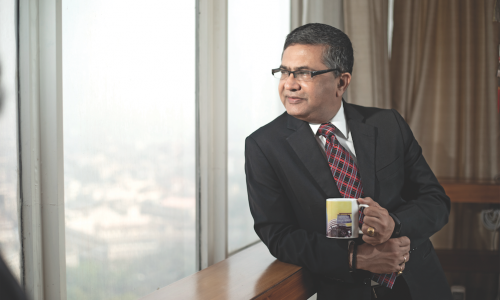 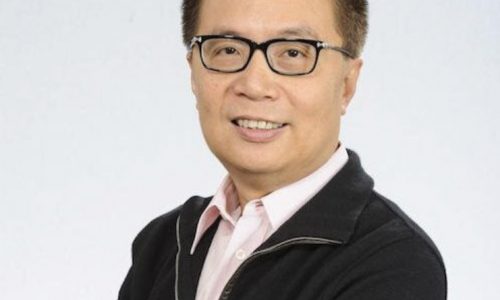 Harvard Alumni: Journey from Zero to US $8.6 Billion with Alfred Chuang 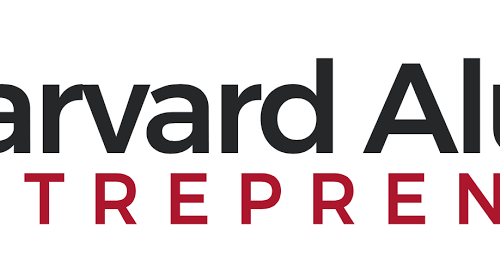