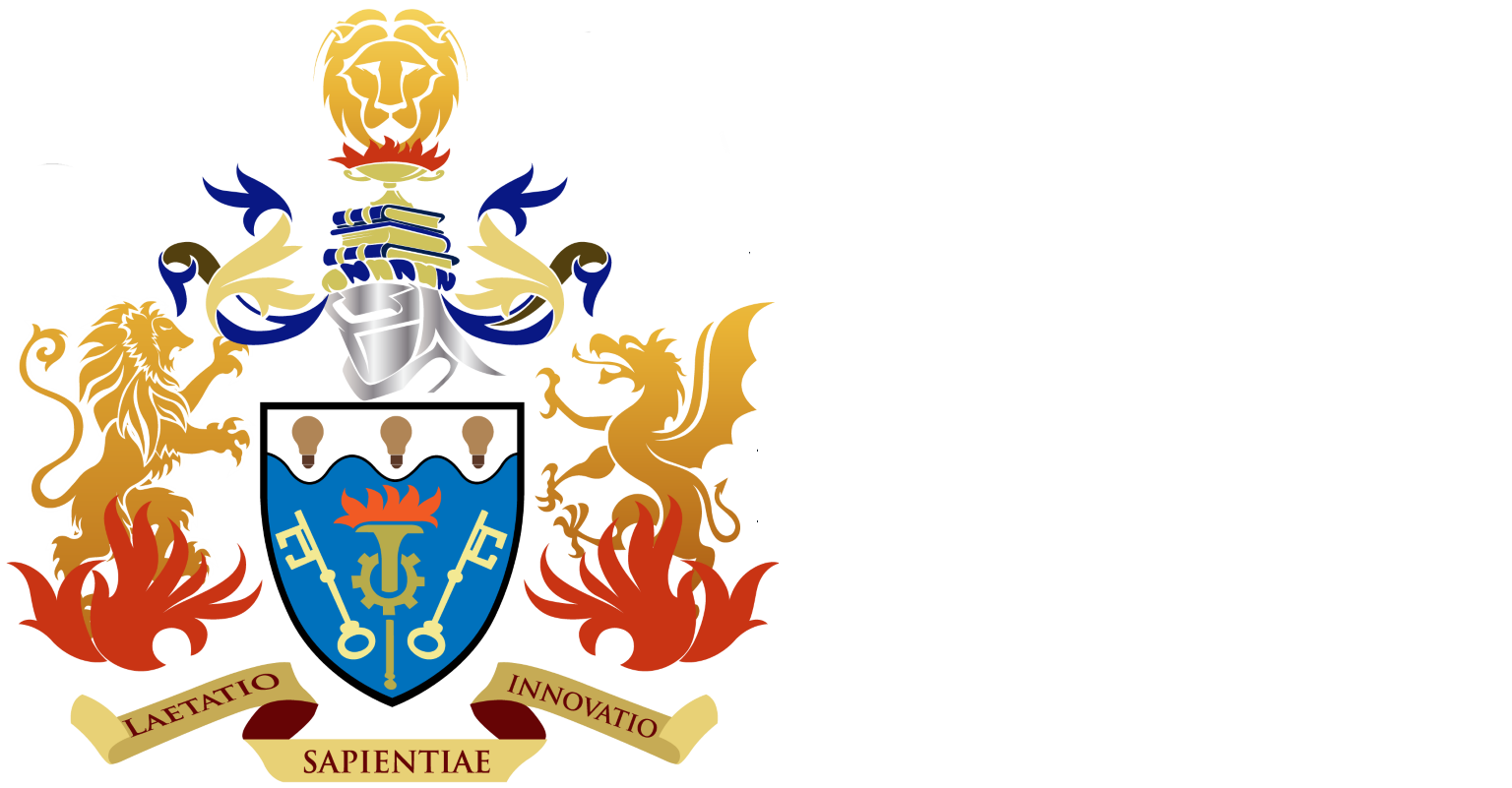 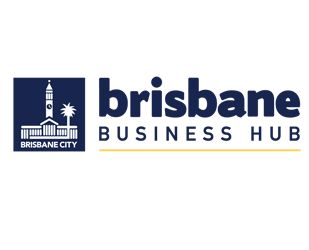 Brisbane Business Hub: On the Couch With: Libby Trickett 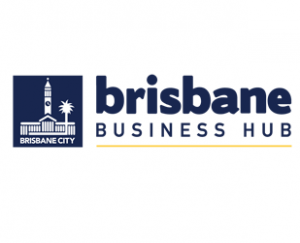 We all know and love Libby Trickett as Australia’s golden girl of the pool. A multiple Olympic gold medallist, former world record holder several times over, OAM recipient and one of the most recognisable smiles in the country. Did you know she is also a founder of multiple businesses, a mother of three and a mental health advocate?

Join Ben Parsons, Ministry of Sport, on the couch with Libby Trickett OAM and dive deeper into:

This session will include a networking opportunity with food and beverages provided as well as a short Q&A with Libby.

Since retiring, she has dabbled in TV, a sales and marketing role for a technology company and worked as a radio announcer for Triple M in Brisbane but has now turned her focus to pursuing her work in mental health. She is currently studying a Bachelor of Counselling, host of the podcast All That Glitters, as well as running after her three young daughters, Poppy, Edwina and Bronte.

Harvard Alumni: Let’s Get Your Business Started: Protecting Your Company 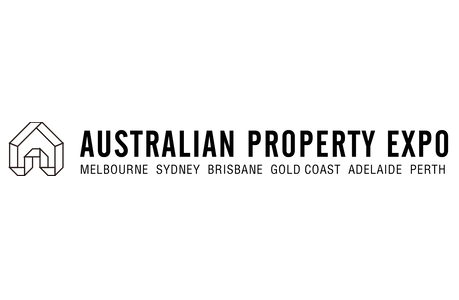